Castelli Pietro was born in 1937 as a metal shearing workshop, in particular for the production of can openers for the army.
In order to avoid the continuous and time-consuming trips to Milan to harden the small parts, the owner, Mr Pietro Castelli, decided to install his first heat treatment furnace, which can still be seen today in the garden in front of the offices.
His foresight allowed him to develop a new company branch - unanimously welcomed by the many metal shearing workshops in the Lecco area - which soon began to turn to Castelli Pietro for the heat treatment of their parts.

The final decision was therefore to replace the initial activity and become a heat treatment specialist.
Since moving to its current headquarters in Calolziocorte in 1980, Castelli Pietro - led by Piermario Muzzolon and his brother Giovanni, representatives of the third generation - has found its maximum expansion, thus becoming a point of reference thanks to the wide range of heat treatments provided, depending on the different types of heat treatment furnaces available.

Able to support a production of 40-50 tons of treated material per day - mainly small metal parts, but also medium- and large-sized parts - Castelli Pietro boasts over 2000 customers, of which 300-400 handled in a year, especially in the automotive sector.

From 2000 to 2005, Castelli Pietro broadened its horizons in Poland, in the town of Zabre. There, in partnership with NITREX - when the country was opening up to the market and starting the privatization of many state-owned companies - it took over the heat treatment department of a Polish company, thus creating CASTELLI-NITREX OBROBKA Cieplna, the first third-party heat treatment company in Poland. 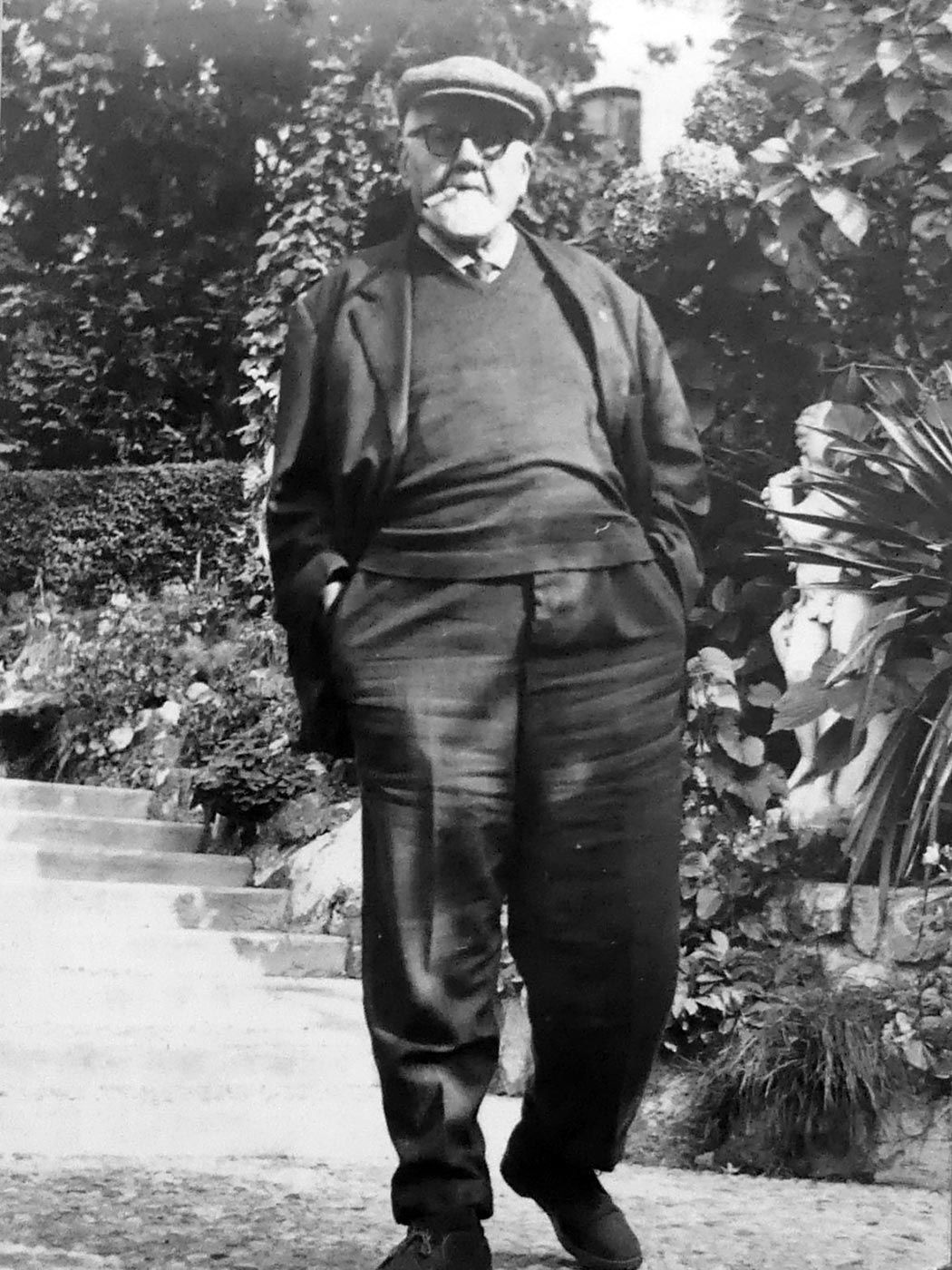 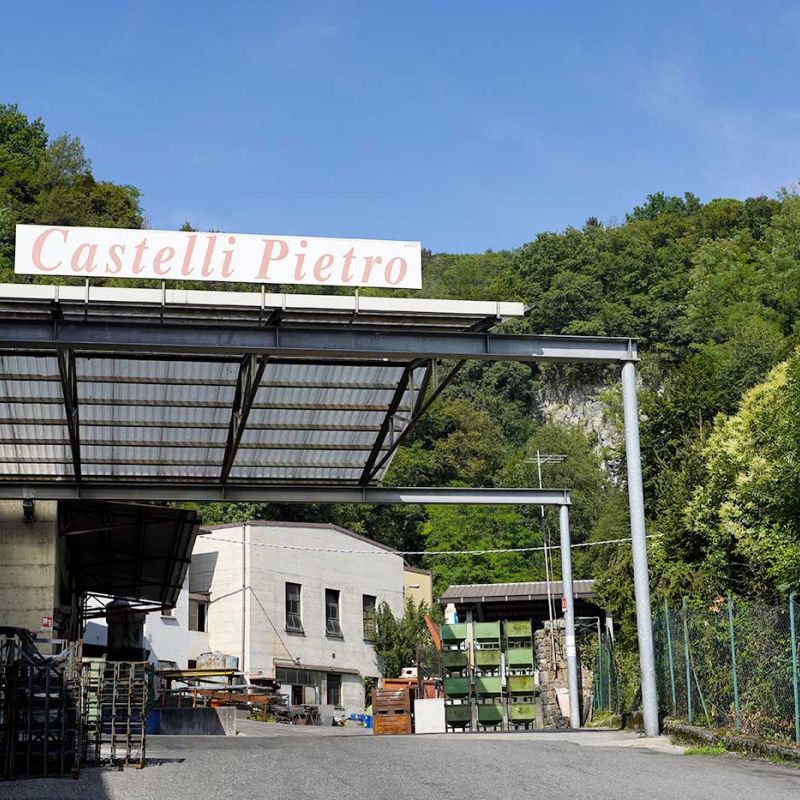 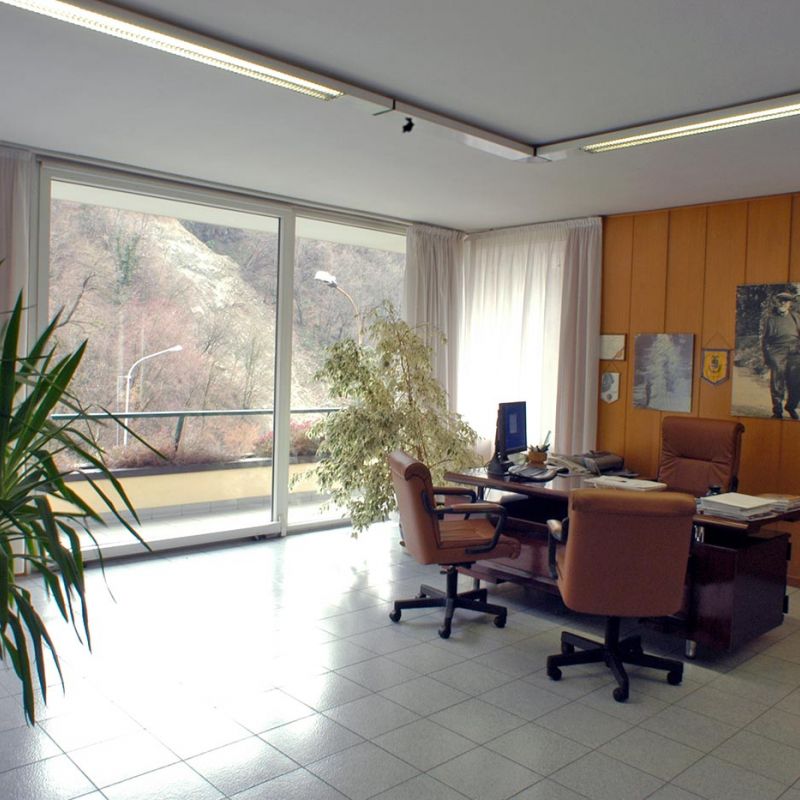 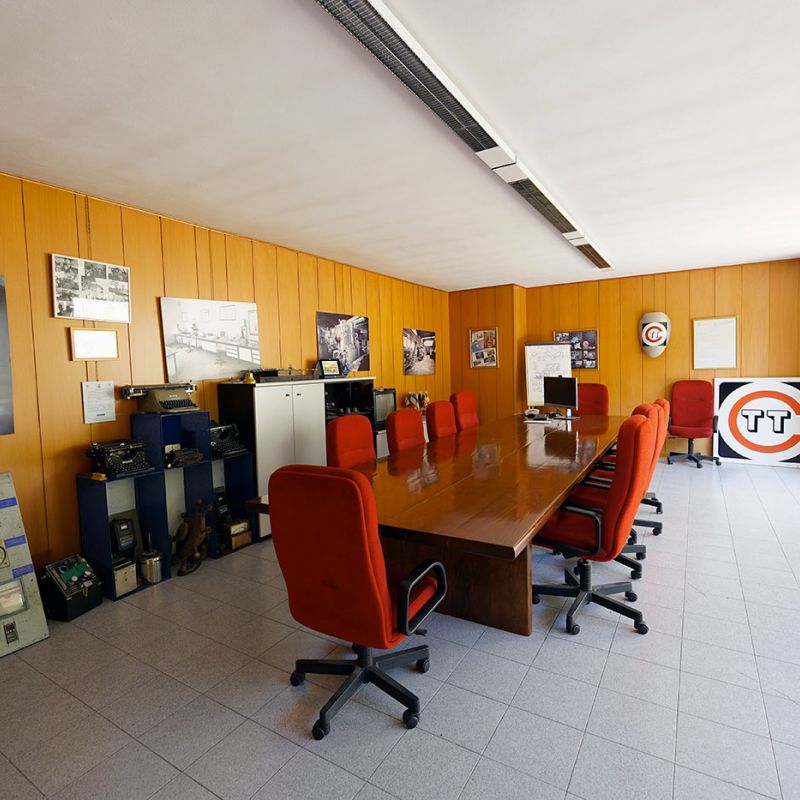 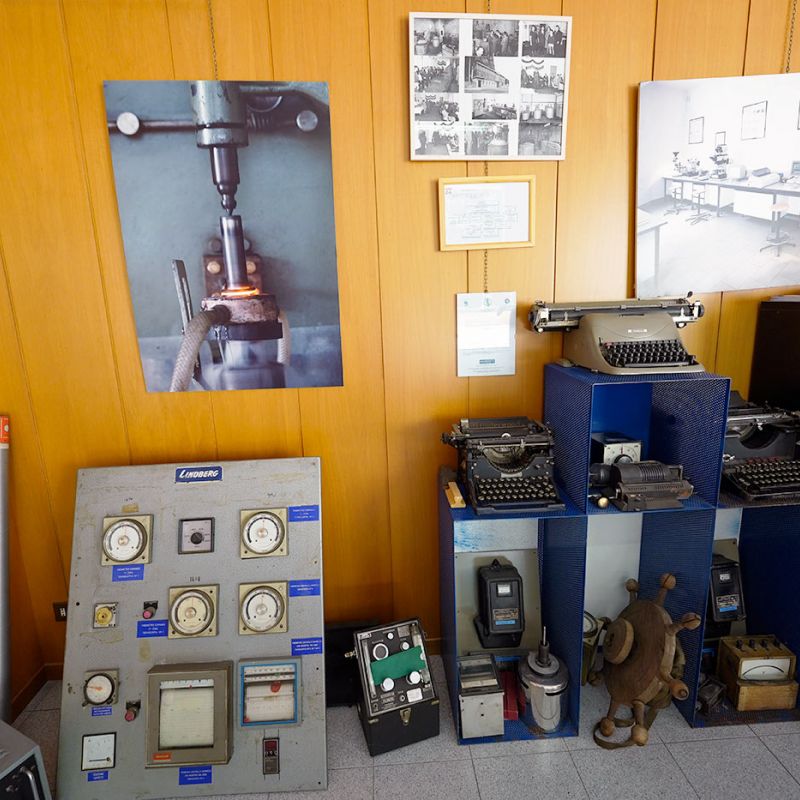 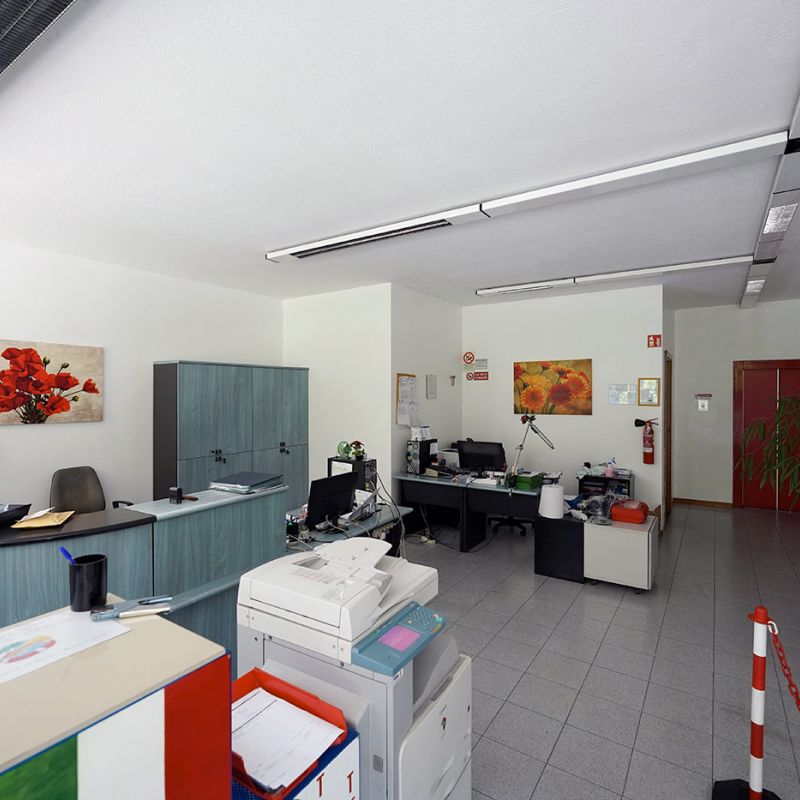